Rush for Seats No More

“A developed country is not a place where the poor have cars. It’s where the rich use public transportation.” – Enrique Peñalosa

This popular quote by Enrique Peñalosa, a Colombian politician, captures the essence of true development. Mobility is a key enabler in achieving the urban development vision. However, to reach this stage, the cities of the country must ensure that they provide the best possible mobility infrastructure to the people. IUDX is striving to be a key enabler in this vision by making everyday travel of commuters smooth and easier.

Let us take the example of a 79-year-old Devraj from Surat. He keeps postponing his visit to his village because the only way to get there is by bus. According to him, he cannot drive and at his age, it was difficult for him to jostle in the bus queue. Unlike the youngsters, he is also unable to make his way into an already crowded bus. Therefore, he has to wait for a long time to get one, in which he could board easily and also get a seat.

This is not a standalone example. In a developing country like India, the commuters have to wait long hours for arrival of buses, and when the bus arrives, it is often found to be overcrowded. This causes inconvenience to the commuters and discourages them from using a public transit system. Elderly people, women, and children suffer the most because of this.

The current pandemic has made it worse for the commuters. With the buses running at half the capacity, the commuters now have to wait much longer for the bus to reach their destination. More so, the authorities are finding it difficult to manage the fleet as the traffic on various routes has become unpredictable. With more people working from homes and stepping out only when there is a need, all the older patterns of bus traffic on various routes are no longer valid.

The application equips the commuters with not just the ETA of the buses in real-time, but also the occupancy status. It provides real-time information on the seat occupancy and probability of availability of space at a particular stop based on the number of passengers onboard, helping the commuters take an informed decision about their mode and time of travel. This information is also displayed at the bus stops for anyone who does not own a smartphone. Surat is the first city in the world and not just India, to introduce real-time information on occupancy status in the running buses. And to say the least, Devraj is now a happy man as he can finally plan his travel instead of waiting at the bus stop.

On the other hand, in real-time, authorities can release more buses, or increase the frequency on certain routes, based on the information on crowding in buses to avoid the spread of Covid-19 virus or to manage the rush. Also, the Surat BRTS saves a considerable amount of money by fleet optimization and increase in ridership.
The below picture showcases how this application works:

This application has been crucial in making commuters’ lives a little easy in Surat, especially for the senior citizens, ladies and students, who are now able to board the busses with ease. Many more smart cities are poised to benefit from this application as IUDX is implementing the application in various other smart cities across the country. Cheers to a better future of mobility! 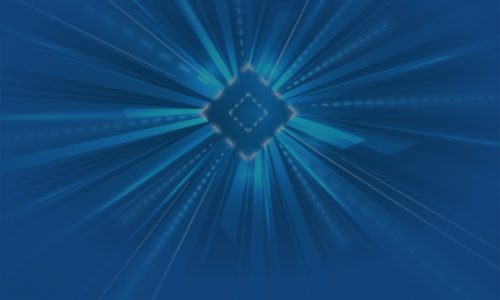 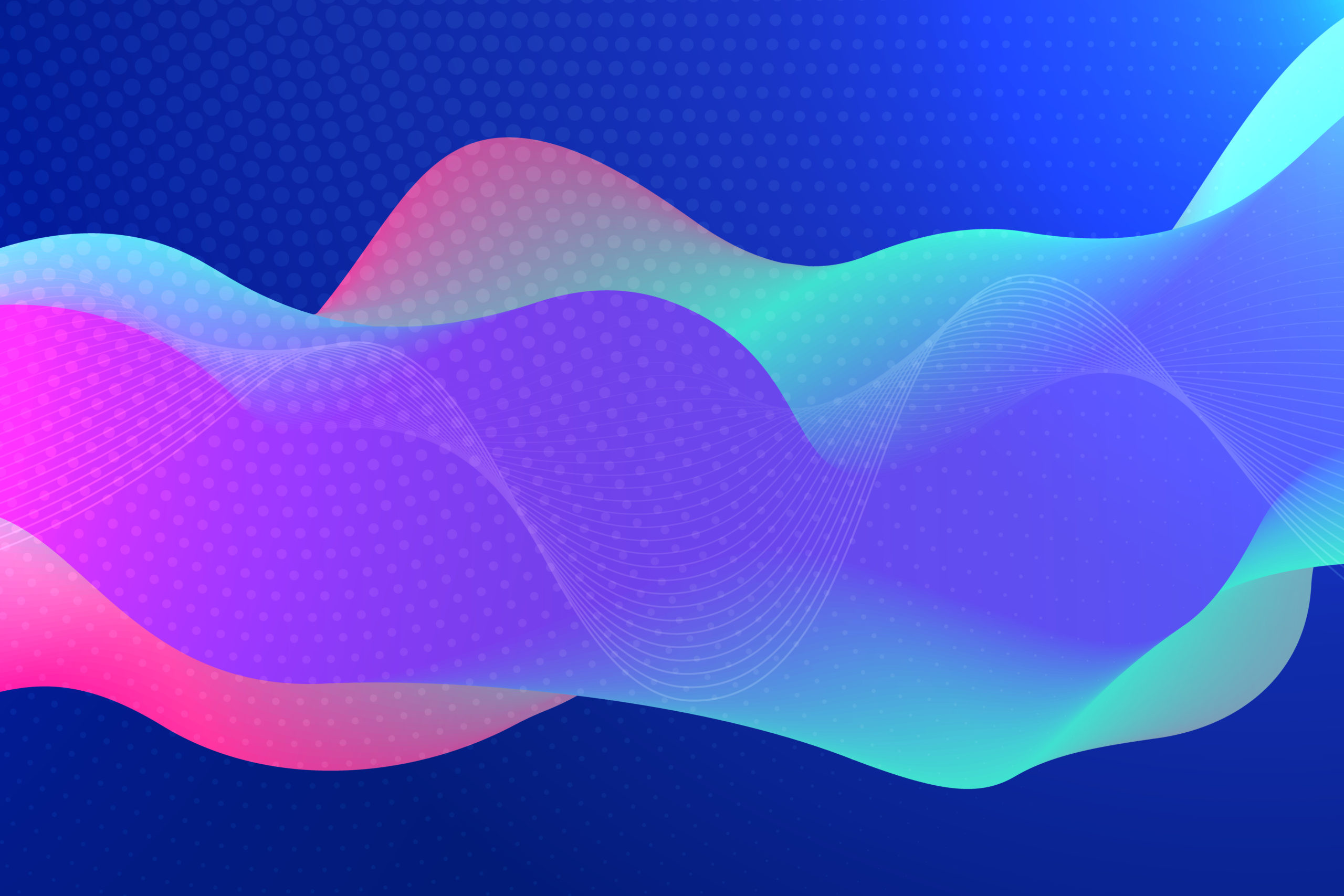 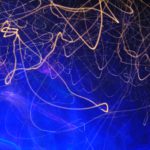 IUDX and the Transformational Role of Data in Urban Sectors 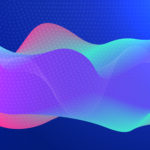