Why is IUDX needed? What does it do for cities? Sometimes it is easier to understand a concept by comparing it to other entities we are familiar with in everyday life.

The story of the elephant and the blind men comes to mind:  One man touches the legs—an elephant is like a tree he says; another touches the tail—like a rope, he says; another touches the trunk— like a snake, he says; and the final one touches the stomach and declares—like a rock. The truth is actually all of the above—an elephant is a combination of all these attributes but each description is incomplete. IUDX is similar as it offers different capabilities and features to different constituencies but everyone views things from their own perspective.   So, let us go on our own “blind man” exploration of IUDX.

Another similarity is that libraries have security to prevent unauthorized use. Only people with authorization (usually affiliation with the university) are allowed to take out books. For example, books in many libraries have scannable RF tags and the entrance is equipped with a detector that scans for any unauthorized books. Just as library materials are protected, IUDX protects data and enables controlled sharing of data that is not open to all. Thus, IUDX allows data from providers that would normally be hesitant to share data.

These analogies can be extended to include more examples. The message here is that IUDX is a powerful platform to enable controlled any-any sharing of all types of non-personal data. It provides a wide variety of services and capabilities for different constituencies. It can be of enormous value to cities, application developers, data providers and, of course, most importantly — citizens. 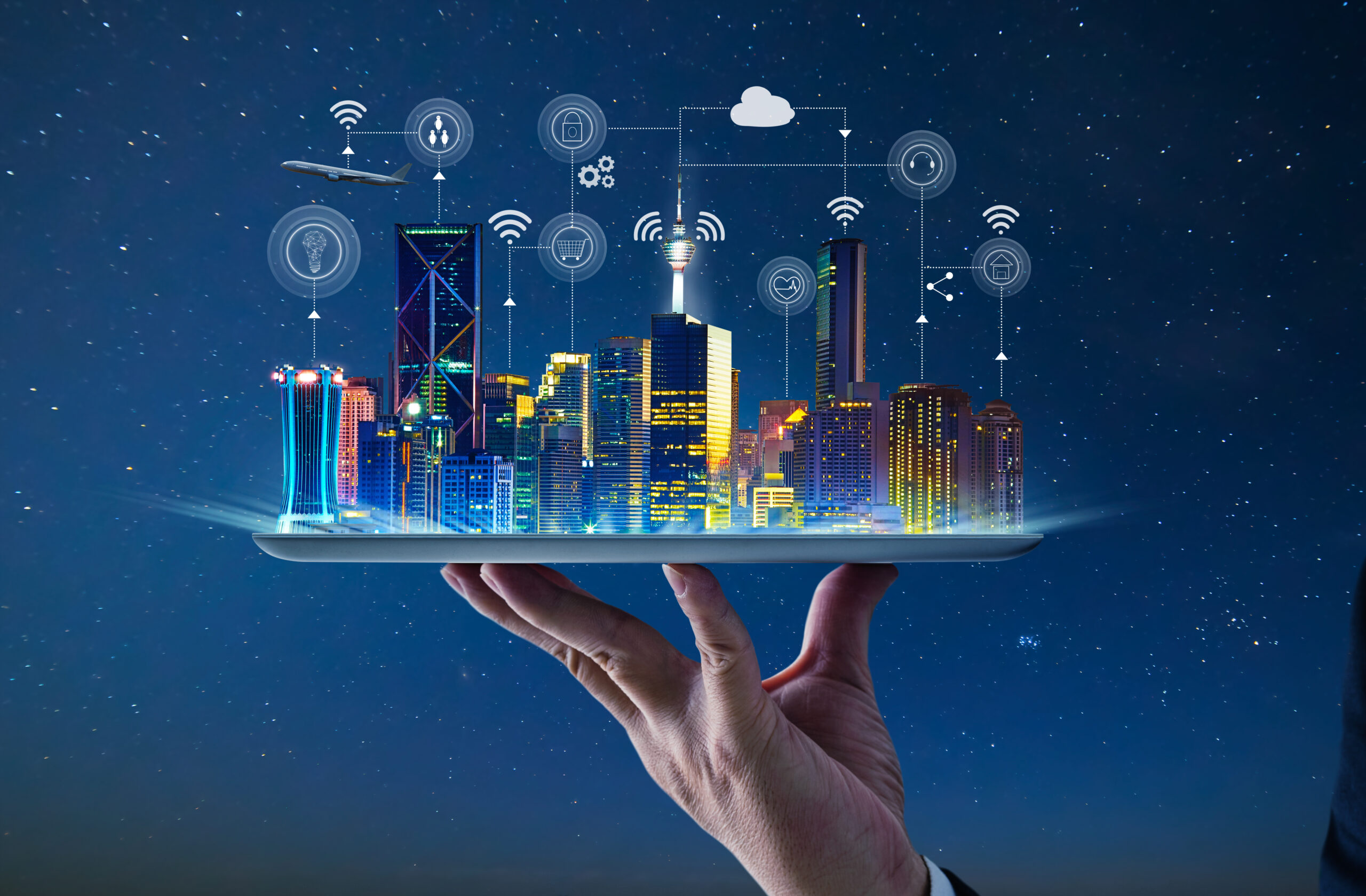 NGSI-LD getting adopted globally was the topic of discussion at one of the panel discussions at .. 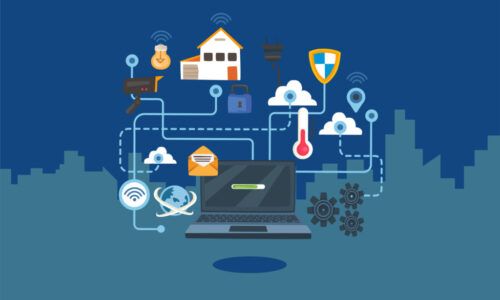 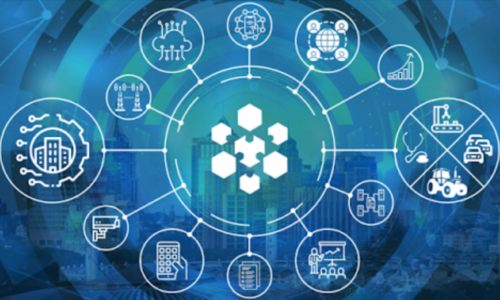 In our previous article we saw that common data APIs and common data models are the key tools t .. 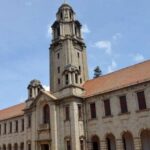 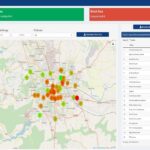